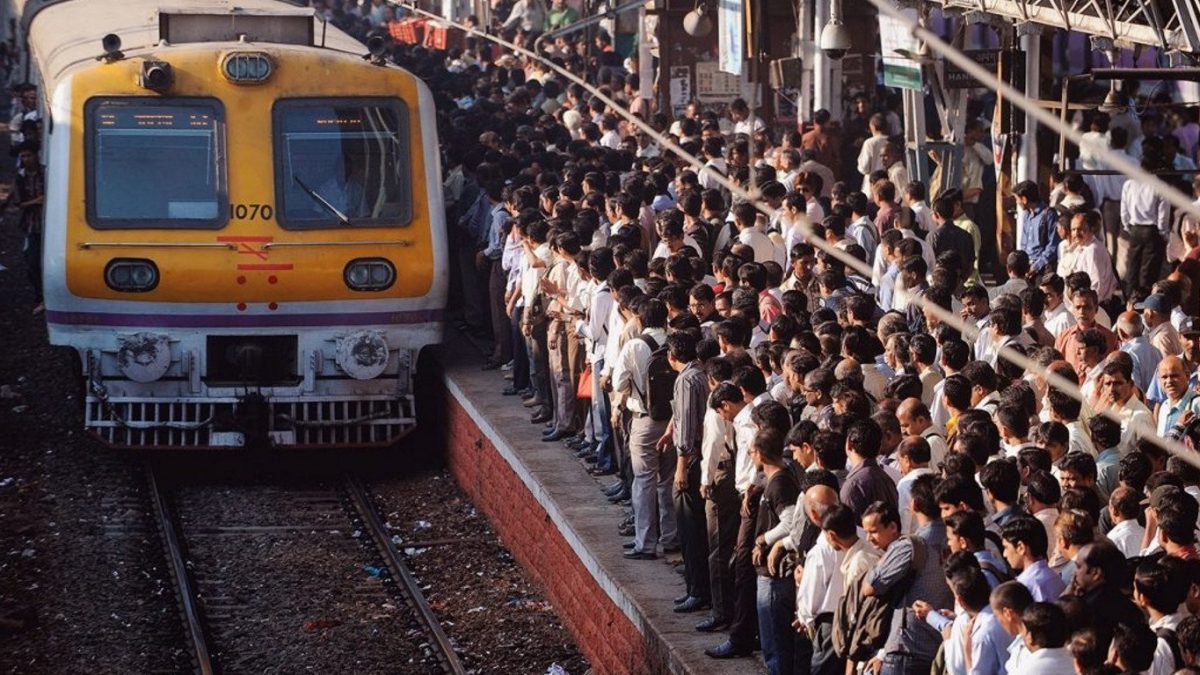 Suburban Trains are the most widely used mode of Public Transport in Mumbai. Every day, around 7 to 8 Million people use Local Trains for travelling and transportation. Suburban trains are the most efficient, most reliable, cheapest and the most successful mode of public transport there is. Around 4000 to 7000 people are being transported from one end of Mumbai to the other, every 3 to 5 minutes. Due to its easy accessibility, extremely quick transportation capability and reliability, that too at such a low cost, it is being widely used by the entire population. Railway networks are in fact called the lifeline of Mumbai. We can go on forever about the pros, but the biggest con which needs to be addressed immediately, is Human Safety in these trains.

Upon extensive research, it has been found that Track Trespassing & Unsafe Boarding are the major cause of these mishaps. While Railway authorities have taken numerous massive steps to control and eradicate deaths due to Track Trespassing, having managed to effectively reduced them, deaths due to Unsafe Boarding is still haunting commuters. Railway officials have been, and still are working tirelessly to figure out a solution for the same.

JMDI has been closely monitoring & researching the cause behind Unsafe Boarding, trying to study the trend of how and why commuters in Mumbai behave in an undisciplined way while boarding & alighting the train. Our city, being the financial hub of India is one of the busiest and most populated cities of the world. Large crowds of people are in a hurry to reach their destination; and in trying to do so, an undisciplined trend has buried its roots among us.

Currently, there are no systems installed in trains, to precisely indicate the appropriate time to safely board and discharge. We need clear indication in order to bring about disciplinary changes in the current trend.

With an aim to bring about a complete Cultural Transformation, JMDI has introduced VAIS, Visual Alarm Indicator System. A visual alarm indicator that would be installed at every entry/exit point of a train. Through the action of triggering one’s intuition & alertness, this system will bring about a disciplinary change in how people board the train. VAIS is mainly designed to save commuters falling in the Blue and Red Zones.

Through extensive research, experiments, numerous commuter and railway official’s feedback, feedback from family members of victims, we have come to the conclusion that VAIS can bring about a trend-change in the society and can manage crowd effectively, which shall drastically reduce accidental deaths.

With the intention of bringing about a complete Cultural Transformation of disciplined and safe boarding, where a few would influence a few more and so forth, we can look forward to a trend-change in the society. 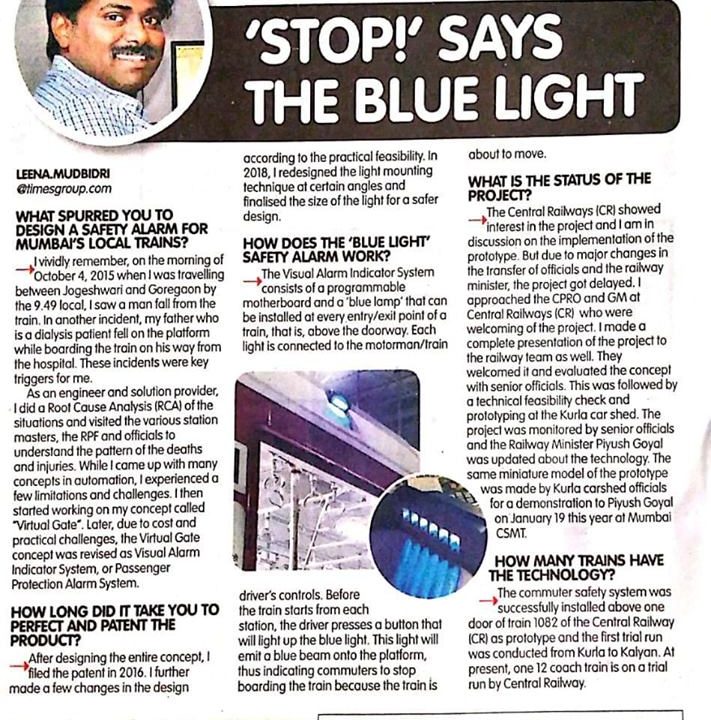 “Light for Life”- Interview in Times of India 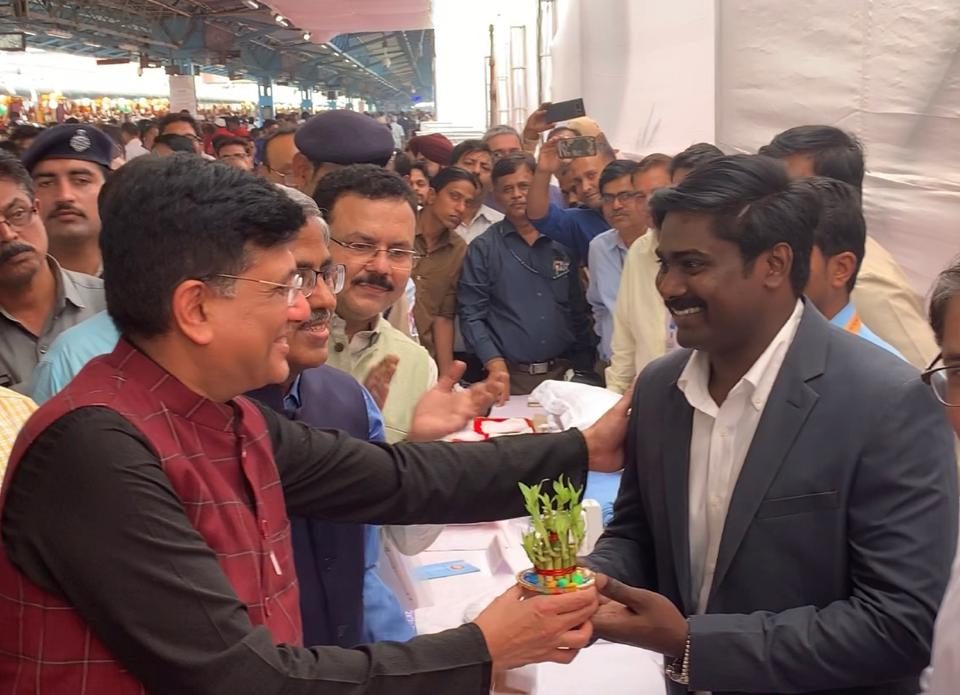